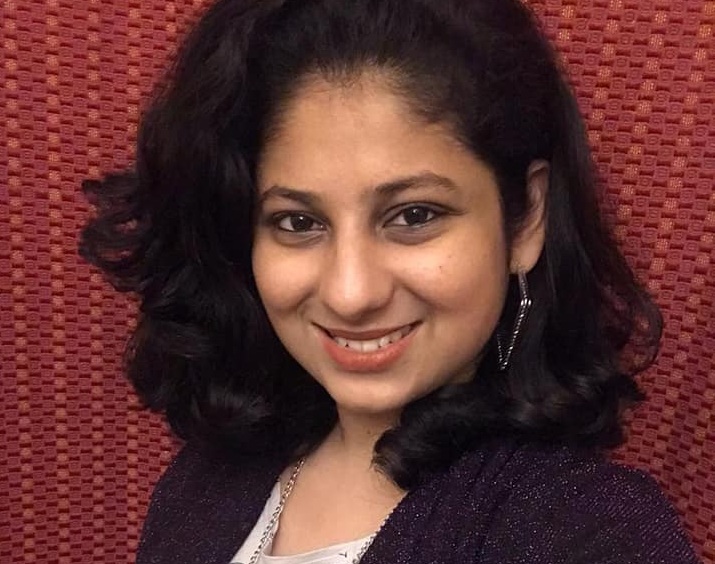 In the winter of 2014, while I was spending time with family in Bangalore, I noticed strange rashes on my legs and feet; blood clots in my mouth. I also had an acute pain in my back; walking was difficult. I sent pictures of the rashes to my father (in Hyderabad)l. He asked me to get a blood test done. The reports revealed I had Acute Lymphoblastic Leukemia (ALL). Reports from the tests that followed confirmed the case. I was admitted in the hospital. My mother sat me down and revealed the diagnosis. I took it as it came; no tears, only a desire to defeat this monster.

It is easier said than done though. Battling leukemia and chemotherapy’s side effects can bring out the worst of the pain, but the best of the human spirit. The results after the first phase of chemotherapy showed that a bone marrow transplant was my only way out.

Unfortunately, my sister was only half a match. My friends and family conducted drives, with the help of Datri, wherever they could in order to help me find a donor. Later, Datri suggested that all my cousins get tested. As luck would have it, my cousin brother, the one I am the closest to, turned out to be a 90% match!

With friends and family backing me and my cousin signing up immediately, I entered the next phase of my treatment. Battling isolation, pain and side effects post transplant is daunting. But I continued with something I did during the first phase of treatment, I turned to art. I made cards for co-patients and the healthcare staff that looked after me. With every drawing my focus grew and my anxiety died.

Life today is as normal as it could be and my mother has played a key role. I owe so much to her. I just want to spread the light of happiness everywhere.

My appeal to everyone is to register as marrow donors so that no one has to die. Another is to really trust your doctors and to resist the temptation to forward fake messages on cancer cure via WhatsApp. We need to expose ourselves to the right information because cancer won’t cure itself. What is alarming is the blind belief most of us have that it will.

You may also like to read about Soumya Tripathi: Living with Thalassemia

The Marrow Story - June 29, 2020 2
The Diagnosis I was about six months old when I was diagnosed of hemophilia. Simply put, it is...